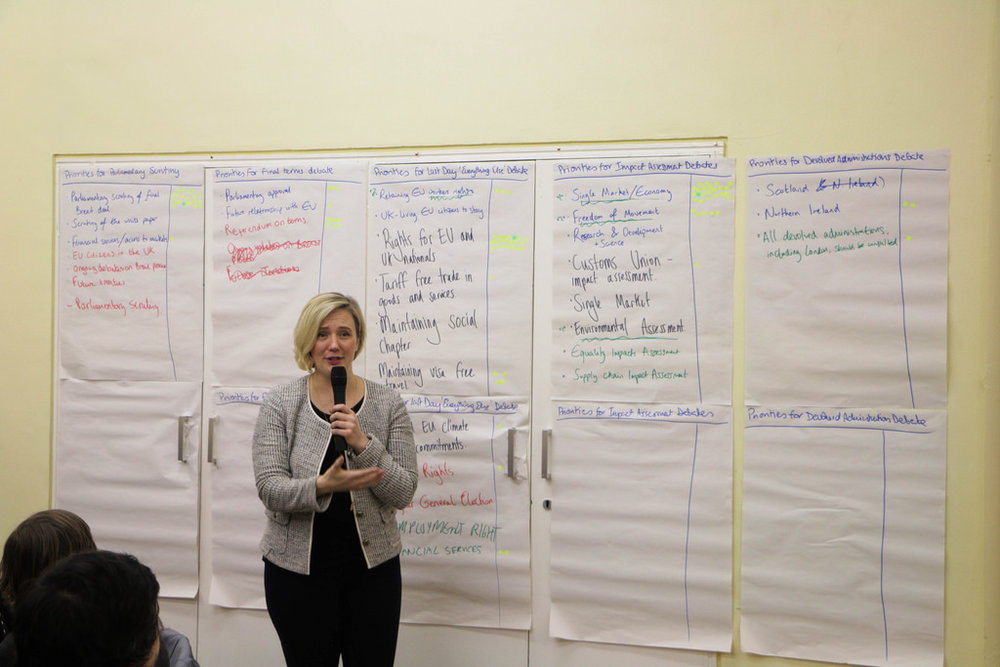 In 2020, we can Give Walthamstow a Better Future if we fight Brexit together.

Prime Minister Johnson’s hard Brexit risks thousands of jobs across our country. It would make working with our European friends and neighbours almost impossible and open the door to our NHS for Donald Trump.

Time and time again, I’ve shown that I’m willing to stand up to those demanding Brexit happen at any cost and to make the case for remaining in the European Union. When you back me, you are backing someone who:

At the next election, your choice is between a party who will go into coalition with the Conservatives, or someone with a track record of putting Walthamstow first. I will always stand up for our community. Walthamstow is my home and my priority. There are difficult times ahead, and I know if we work together we can rise to the challenges we face. Join me working for Walthamstow’s future. Join me fighting for us to remain in the European Union.

Printed and Promoted by Dan Neidle on behalf of Stella Creasy, both at 23 Orford Road London E17 9NL.

At stake in this election is not just what happens with Brexit. Britain needs the change a Labour Government can bring- and people who know how to make change happen.

Here’s just some examples of how Stella has made a difference as our local MP:

•    Led the fight against legal loan sharks like Wonga
•    Successfully campaigned to stop overseas companies avoiding property tax, generating billions for our public services
•    Worked with our local community and youth groups to support mentoring for Walthamstow’s young people
•    Campaigned for more police for our area to help tackle gang and knife crime
•    Assisted our traders when The Mall caught fire
•    Supported local groups to improve Walthamstow’s waste footprint and promote rewilding
•    Helped thousands of local people – whether with their housing, immigration, welfare or family concerns, she’s been there for them
•    Joined the call to end the damage Universal Credit has done
•    Stood up for the women of Northern Ireland to make sure all women in the UK have equal access to their abortion rights

Returning Stella to Westminster so she can keep fighting for Walthamstow will give us:

A strong voice for our healthcare services
A champion for our local schools and the funding they need
An active part of the labour movement, working to tackle the damage austerity has done
An advocate to tackle the climate emergency we face
Someone who will never flinch from standing up for Walthamstow

To help get Stella re-elected you can join our campaign to support her as the Labour and Cooperative MP for Walthamstow by clicking here.

The election will be on December 12th - don't let cold weather stop you having your say! Register for a postal vote here.